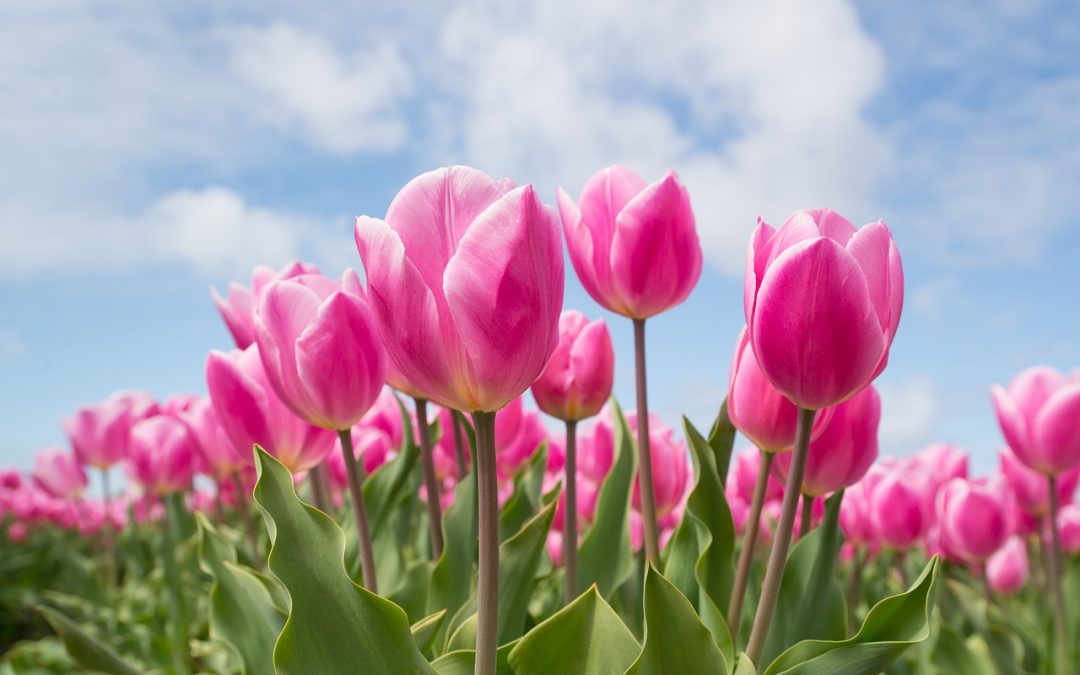 A History of Humiliation, and Surpassing It

I’ve touched on the concept of humiliation before in my blog and why I don’t use/encourage it but someone contacted me today and raised a really interesting point about humiliation and a perspective I’d never considered so I want to share it (and my thoughts) with you.  It does get a little personal and may be triggering as there is talk of emotional abuse so please be aware of that before you continue reading.

The idea that kinksters are aware of at least the possibility of humiliation – that its risk is a natural consequence of engaging in activities in which society “as a whole” does not particularly understand or approve.  The potential shame of being mocked or humiliated or ostracized for your indulgences.

I’d never really considered this aspect so it took me by surprise. I had to think to myself – honestly – would I be ashamed if people found out?  I sort of half expected the answer to be yes due to years of social conditioning, but in all honestly whilst I think I would potentially have to deal with some negative impacts/feelings (depending on who found out – most of my “circle” (friends/family) knows, but some don’t) but I don’t believe that shame/humiliation would be among them.  Annoyance, frustration, potentially anger at the fall-out (some people may cut me out of their lives, some may throw insults at me) but not shame.

That kind of intrigued me until I realized the rather depressing reason behind why I think, for me, humiliation doesn’t come into it.  Growing up I endured a lot of emotional abuse at the hands of my parents – especially my mother. I don’t want or expect pity for this.  It happened, I’ve dealt/am dealing with it. I only mention it here as context for the larger point I am trying to make about perspectives on humiliation and why I never use humiliation.

Growing up humiliation was the norm for me – it was my comfort zone because it reinforced my beliefs about myself which were fed to me by my folks.  Receiving a compliment was at best uncomfortable and at worst almost painful because it jarred with what I “knew” to be “true” about myself. I thought people were mocking me, or were working an “angle” because they wanted something from me.  It’s a very unpleasant and fucked up head-space and I suspect a lot of desire for humiliation stems from abuse because the abuser has trained the sub to believe that they deserve to be humiliated – that it is their “norm” – and it becomes, in a sick and twisted way, their “comfort zone”. Being humiliated reinforces their beliefs about themselves rather than challenging them with compliments which ironically become uncomfortable.

It’s taken me many years but I am in a much better head-space – I’ve more or less made peace with myself and accepted how fucked up the emotional abuse from my parents was (they still do it, but I’m now largely immune).  It took a lot of time, a lot of effort and a lot of pain if I’m honest, to get to a more positive, self-accepting place. I still suffer from depression and anxiety but I’m also much more confident in myself and enjoy accepting genuine compliments (unless they’re about my feet. I’m not a fan of my feet which is why you never see them. Haha).

Building my self worth took a lot. Changing my inner monologue from “you’re worthless” to “you’re amazing” took a lot.  I’m not arrogant and I recognize I’m not perfect but I like to celebrate my positives. I encourage my boys to do the same.  It’s why I *never* use humiliation. I know that dark place. I understand the twisted “pleasure” and how poisonous it is. I will never, ever inflict that on one of my boys.  I see my role as a Domme as being one of encouragement and support – in lifting them and encouraging them to be the best version of themselves they can be. I want to build their confidence and self-esteem rather than tearing it down.  I don’t need to humiliate my boys to be in control and I don’t want to.

I also believe this is why I am not humiliated at the prospect of being “found out”.  I am not ashamed of what I do and why should I be? Someone may not agree with my lifestyle but that does not mean I don’t have every reason to be proud of what I do.  I am a purveyor of hypnotic pleasure. I transform fantasies into reality. Go ahead – tell me that is not an absolutely insanely amazing thing to be able to do!

Thoughts and comments are always appreciated – please feel free to share below.

Humiliation Has No Place in the Fetish Scene

Humiliation has no place in the fetish scene.  A bold and contentious statement if ever there was one.  I’m sure there are Dom/mes and subs alike who would actively disagree with me on this front and argue that humiliation is fine and can be enjoyed.  I disagree.

I consider myself a pretty liberal person – my stance for the most part is that as long as it’s legal and consensual, who am I to judge?  For me, though, humiliation is one of the exceptions. I fundamentally disagree with it and my heart breaks when I see someone seeking out humiliation/expressing a desire to be humiliated.  Why? Because in my experience it never comes from a healthy place.

When I was first starting out and exploring the fetish landscape I had a client who came to me wanting to be humiliated.  I indulged him but felt uneasy doing so.  After the session we talked and I asked him about his reasons for wanting to be humiliated.  He was very gracious and shared openly with me, but his reasons were depressing. In essence growing up he had been regularly humiliated and emotionally abused to the point where the pain had “twisted” into a fetishistic need on his part.

I can already hear you saying “don’t judge a fetish by one person’s experience”, and you’re right. Whilst I have since refused to offer humiliation as a service, I have spoken with people who have had this fetish and every single time the story behind the fetish has been negative. Not once has the fetish evolved from a healthy place. It’s a psychological equivalent in my eyes of seeking out self-harm or validation that you are somehow “less than” or “deserving” of humiliation.

In my mind a Dom/me should be a safe space for a sub. Someone to reinforce positive emotions rather than enforce negative.  I do appreciate that the process can encompass areas I may not personally like – e.g. pain – but pain, done properly and professionally has a purpose – it releases endorphins among other things. I may not personally agree with it, but I can see the appeal. To me, humiliation has no upsides. It’s reinforcing negativity which is not healthy/.

I value my boys and encourage them to be the best versions of themselves I can be. I want to lift them up, not drag them down.  Yes I sometimes playfully tease some of my boys (the ones I know well and have a good relationship with) but that never strays into humiliation. Yes, I push their boundaries at times (again when I know them well) but it is done with the intention of building my boys up and enhancing the experience without abusing their trust or making them believe that they are somehow “less” than me.

A weak dominant in my experiences often tries to assert their control by putting down the other person – by suggesting that person is weak and needs to be put in their place. In reality the weak dominant needs to do this to try and validate their own precarious position. A strong dominant doesn’t need to humiliate, or constantly verbalise the fact that they claim to be in control. It’s simply assumed and borne out by attitude and body language.  I am by no means overly dominant but my boys still know who is in control. They don’t fear me or potential punishment. They serve me because they want to. Because they trust me and because they know that I always have their best interests at heart.  I don’t need to threaten or manipulate or put down.  I support them and encourage to push their boundaries and limits and because they know me, trust me and are comfortable with my intentions they trust me.  That trust earns me far more respect than fear or humiliation ever would.

I don’t want my boys broken and humiliated – I want them to be confident and self-assured, both in themselves and their submission to me.  I want them to feel empowered to use their initiative rather than expecting to have every move dictated to them.  If I allow you to serve me I become responsible for you and your wellbeing when you are under my control.  Deliberately choosing to erode someone’s self worth through humiliation is completely at odds with that.

Leaving aside the effects on the sub, inflicting humiliation on someone doesn’t come from a good place either.  If someone pushes me to breaking point I can be exceptionally verbally venomous (I have reduced grown men to tears before simply by using my voice). It’s not something I’m proud of, and it’s not something I would ever employ again as a “service”. When I have done it in the past it has been when I have been pushed to the limit and all my attempts to mitigate/de-escalate the situation have failed.  It’s never made me feel good, nor has it it ever helped me.  It’s not the type of behaviour I enjoy experiencing or encouraging.  I suppose if I were a genuine sadist I may take a different view, but for the vast majority of people there is nothing to be gained by giving or receiving humiliation.

Just my 2 cents on the matter. I appreciate and respect other’s will hold different views and believe that if we all liked the same things then life would be very boring indeed.